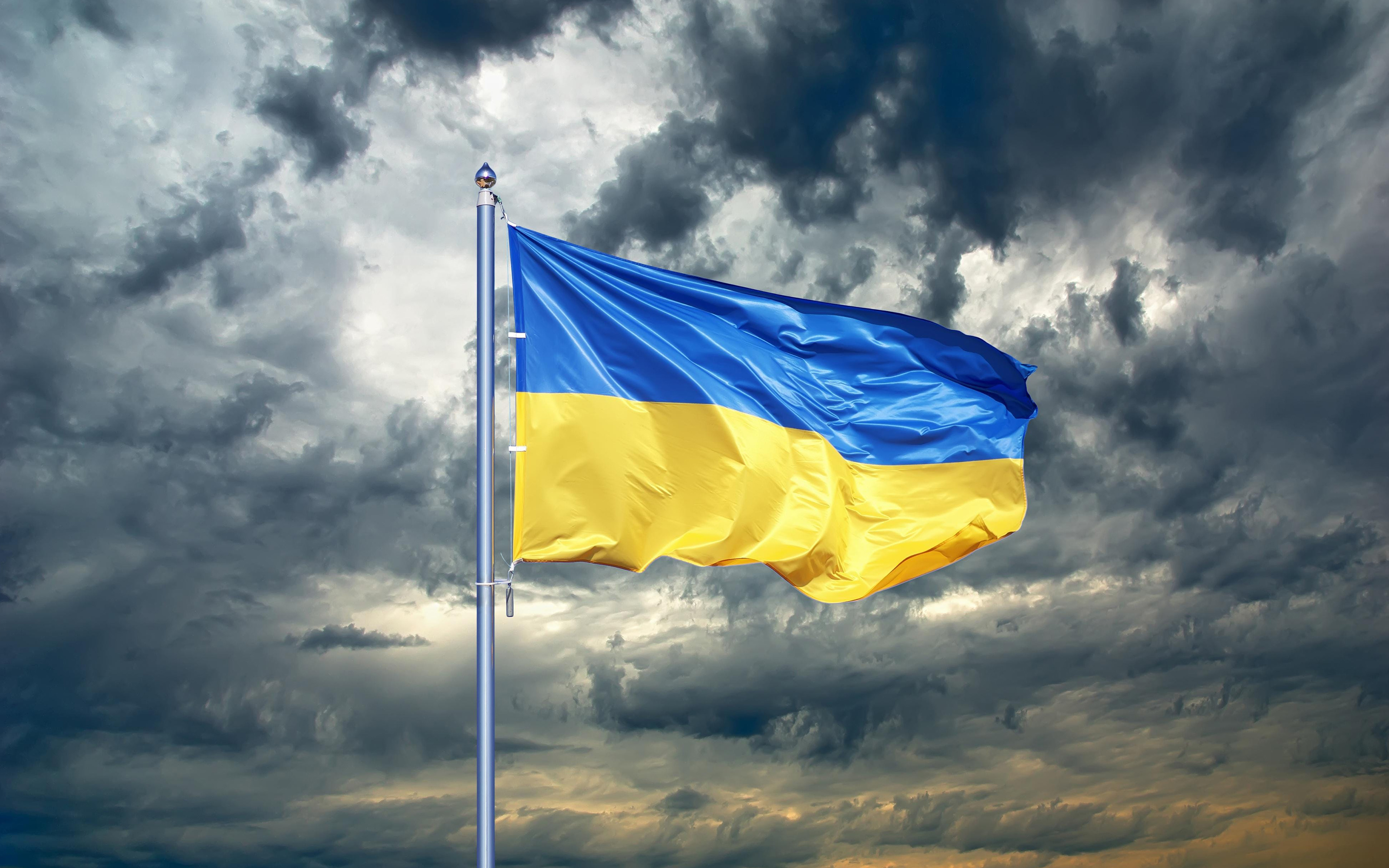 Everything is at stake in Ukraine.
The fate of the free world has never been more in peril than it is right now.

The invasion of Ukraine is no ordinary act of aggression, it is the first time since WWII that a sovereign nation and its citizens got brutally attacked because the aggressor wanted its territory.

Vladimir Putin and Russia do not believe that Ukraine has a right to exist as its own state, it is that simple. He will not stop - as witnessed by the brutal tactics against a civilian population, or utter disregard for firing at Europe's largest Nuclear Power Plant and almost causing the biggest nuclear disaster in history - unless he is stopped forcefully.

He will not stop at Ukraine, a Baltic NATO country is next, bringing with it the possibility of nuclear war. The whole world is next. We MUST band together to fight this war right NOW before it is too late! Ukrainian soldiers and civilians are fighting for their lives and the freedom of Europe, but we can give them support and help guarantee their and our own survival.

This conflict will affect everyone and WE are all responsible for whatever outcome. It's a new world. Time for complacency and fear is over, we must all do our part or the consequences will be dire.

Donate to War and Military Efforts

The funds sent here are used to buy weapons. The Ukrainian military will purchase weapons in various warehouses in Europe and across the world, ready for shipment today.

This account is meant for strictly charity contributions, and accepts funds in any denomination and currencies. The Ministry of Social Policy will channel the raised funds to support Ukraine's citizens severely affected by the war.

We can also Send Help with Supplies

Meest, a Ukrainian logistics company, is covering all the costs of shipments and logistics to get supplies over the border to Ukraine where all donations are deconsolidated and sent to the most needed places first.

More information on Meest and who they are can be found here : Meest

Needed supplies and lists put together by volunteers are below.

Anything can be ordered and sent directly to Meest at the addresses below or can be dropped off in person.